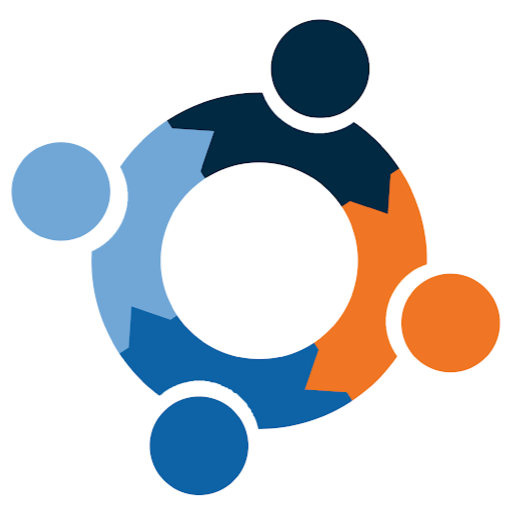 The command buttons used all around AEFIS, and will cause an action to the current page the user is working in, such as save, cancel, or edit.

Some command buttons contain a dropdown menu signified by an upside down triangle next to it. This means there are multiple commands present. This serves as a nice space saver rather than having a cluster of buttons on every page. Selecting the down arrow on the right side of the button will open the drop down menu to the other commands.

Below are examples of command buttons with and without a dropdown menu. These command buttons can be found on the right side of the screen. Under “Action,” there are commands that perform, you guessed it, an action, such as attaching a file. Under “Export,” the commands are used to export the file/document via pdf or print.

Dropdown menus can be found throughout AEFIS, especially when Admins create content for an institution, such as Course Learning Outcomes (CLOs).

These are just some of the command buttons and dropdown menus users will come across while using AEFIS. Do not worry. AEFIS keeps everything simple for ease of use.

Here at AEFIS, our mission and passion are to create meaningful value from the assessment of learning to enhance student and faculty experience. Our a…

Introduction Below you will find an example of our D2L integration guide that you can review.AEFIS will supply you with a customized guide for your&he…

AEFIS Analytics and Reporting Framework offers access to data in ways that institutions may have not had the opportunity to experience in one place, o…

AEFIS is developed with LOVE

What is AEFIS Academy?
AEFIS Academy is your center for communities of practice where you can learn, teach, collaborate, and innovate among the greatest minds and thought leaders in authentic assessment, learner success, skills recognition, and lifelong learning. All are invited to join, it’s your community!
Learn More

You have already reported this

It's Your Academy. Help us improve it!

Your feedback is vital to help build the best Academy
— and our community deserves it!

Here is what’s driving us to do it and why…